This last February 3rd, the theatre company ‘Viu El Teatre’ visited our school with their show Cinemúsica, a play that stimulates the senses through live music, the arts of movement and cinema. The children could immerse in a sensorial way in the daily routines they are getting to know, small actions, such as waking up, getting dressed or playing. The two actresses on stage presented a game of sounds and aesthetics linked creatively with the seventh art. Without using the spoken word, they introduced the silent films from the pioneers Chaplin, Keaton, Méliès and the Lumière brothers to the kids, getting the perfect conjunction between image and music.

We met the flute, the trombone, the piano and how the music is at the service of the movement and the other way round. 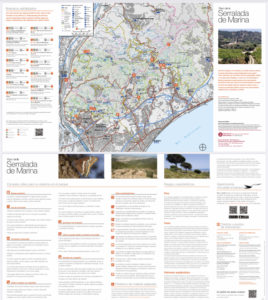